💲 VC Tim Draper invests in Up 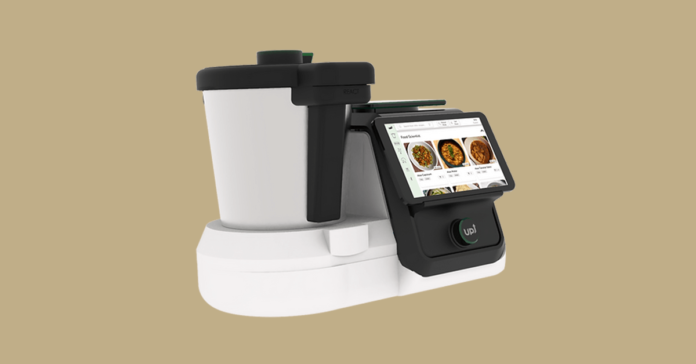 Tim Draper, who is known for his early investments in companies, has invested in Up, a consumer technology startup based in Bengaluru.

Story so far: Mahek Mody and Mohit Sharma are the founders of Up. Earlier known as React Labs, Up designs and builds home appliances, which it has labelled ‘up-liances’. It raised $800,000 in pre-seed funding led by Tim Draper’s Draper Associates. Other investors include Unacademy cofounders Gaurav Munjal and Roman Saini, Ather Energy cofounders Tarun Mehta and Swapnil Jain, and Stanford Angels and Entrepreneurs of India (SAE India).

StartUp: The first product released by the firm, DelishUp is a smart cooking jar that handles chopping, stirring and cooking functions. Smart TVs and phones are also a part of the company’s agenda. Their aim is to make Indian homes smart via their connected ‘up-liances.’