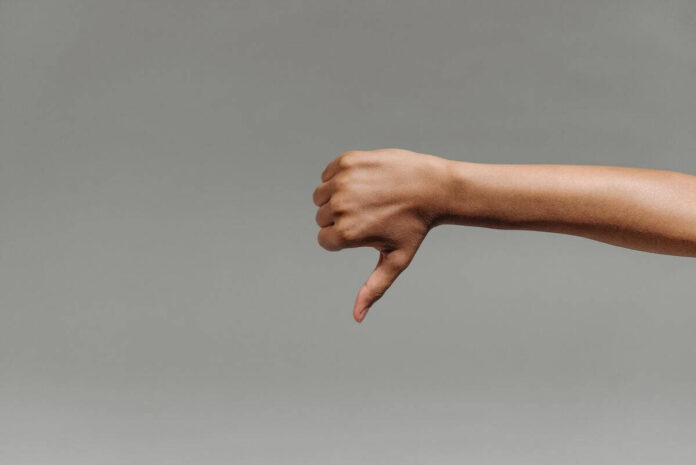 A performance audit of “Implementation of the 74th Constitutional Amendment” in Karnataka revealed that Urban Local Bodies (ULBs) are virtually powerless and cash-strapped.

Story so far: Although the 74th Amendment was supposed to award ULBs with certain important powers, the reality of the situation is that they do not take part in critical functions. The audit report noted that the local government plays no role in the most crucial processes, namely, urban planning and slum improvement and upgradation.

Revenue collection affected: Due to the shortcomings of the ULBs, revenue collection is adversely affected. The audit report highlighted that there is no provision to collect service charges on exempt property in the online calculator, thereby affecting the collection of property tax. The solid waste collection mechanism was also found to be flawed as it did not take charging properties such as educational institutions and government buildings into consideration.