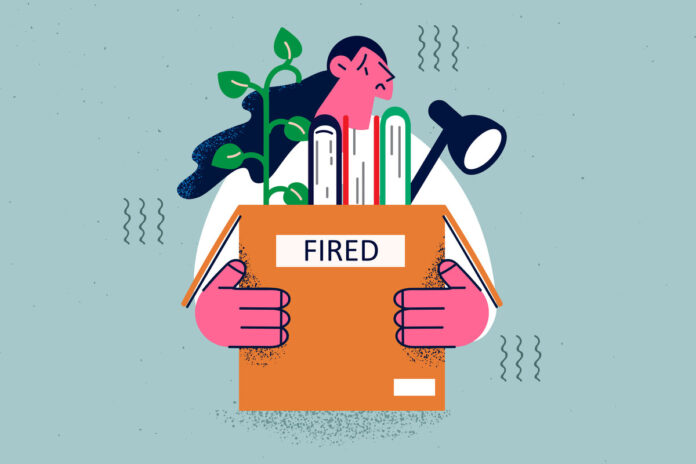 A sudden slowdown of capital has left the startup job market in shambles. Is the “Great Resignation” turning into the “Great Layoff”?

Call the firing squad: Almost 6,000 people have been laid off by major startups in the past 5 months of this year. Blinkit fired 1,600 employees, Unacademy laid off 1,000, and Cars24, Mfine and Vedantu had to lay off 600 each.

What now: As of now, early-stage funding has remained more or less constant, which is a good thing for new endeavours. But, if companies don’t start showing their ability to sustain themselves, that might also go down in the red. Companies have to now shift focus towards profitability rather than depending on venture funding.