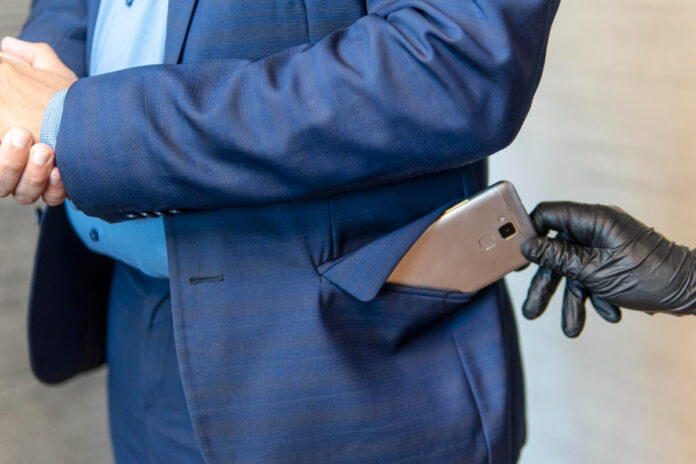 There is a new way to track down stolen phones – the police in Bengaluru have begun employing an advanced internet tool called Central Equipment Identity Register (CEIR) that can disable a stolen phone’s IMEI number, rendering it almost useless to the criminal.

Story so far: Since September 20, 2022, the city police have been testing the portal. Police have been able to block about 1,200 stolen phones, which has led to positive results. 476 phones had SIM cards inserted into them as thieves attempted to utilise them. Not just that, the new portal system gives way for the police to track down when a SIM is inserted into a different device. The information in the alert about the SIM card enables the authorities to find the stolen item or burglar.