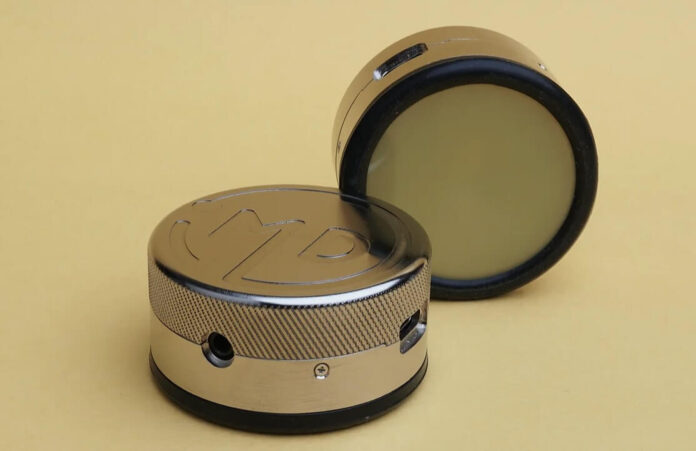 Taal is a digital stethoscope devised by Sumukh Mysore and Arvind Badrinarayanan through Bengaluru-based Muse Diagnostics.

Story so far: Taal was first developed in 2016, and Mysore and his team were able to create a prototype of the device in 2017. The initial goal was to create a cheap digital stethoscope, but as the development of the product advanced, the team realized they also needed to focus on the design and technology.

Digital in nature: Unlike a conventional stethoscope, Taal is “digital” in nature and has the ability to record, store, and transmit bodily sounds. You need a physical examination because there are sounds that your lungs make that you cannot hear, such as when there is water in your lungs or when your bronchi cackle, according to Mysore. You can now use a stethoscope as a home instrument.