💥 The city of noise 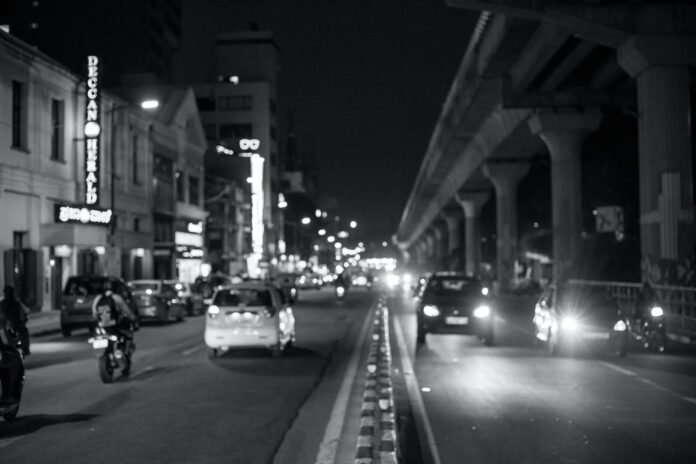 While the Bengaluru police have been directed to get busy silencing places of worship around town, the real hazardous decibels come from daily traffic.

Story so far: According to recent noise levels, the data from several monitoring stations of the Karnataka State Pollution Control Board (KSPCB) say the same thing. The noise levels of roads in both commercial and residential areas have regularly breached limits. In fact, there are silent zones across the city that have to face the horn as well.

Specific cases: The area around the Indira Gandhi Institute of Child Health (NIMHANS) and RV College of Engineering (RVCE) are silent zones. In April, the RVCE station recorded an 83% increase in decibel level at night. The NIMHANS station recorded a 55.5% increase at night.

What now: The KSPCB says that they send a letter regarding the high decibel levels to the Bengaluru Traffic Police once every month. Yet, no guidelines have been put in place to deal with the nuisance.