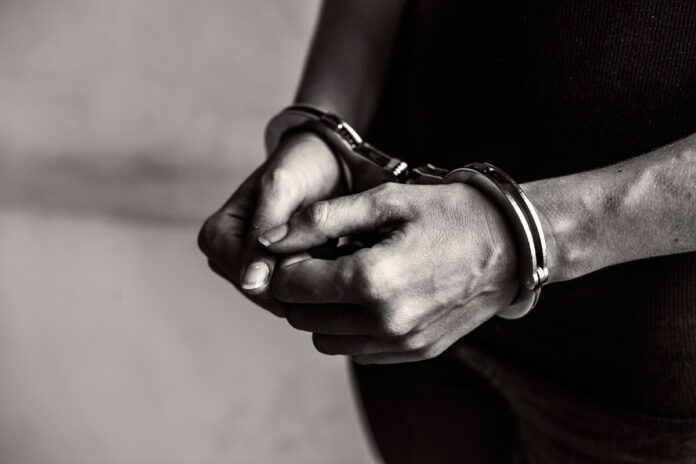 The city police have formed a team in every police station to identify and act on foreign nationals who are illegally overstaying in Bengaluru.

Story so far: The city police have found 570 foreigners overstaying in the city between March and August this year after their visas have expired. Data provided by Home Minister Araga Jnanendra revealed that 5,936 foreign nationals are still residing in the city and 3,517 are studying in multiple institutions.

Detention centres: Police officials have stated that there is a shortage of detention centres in the city and they cannot accommodate all the overstaying foreigners. Due to this, detention centre staff are returning these persons to the police who are then arresting the individuals under the Foreigners Act.