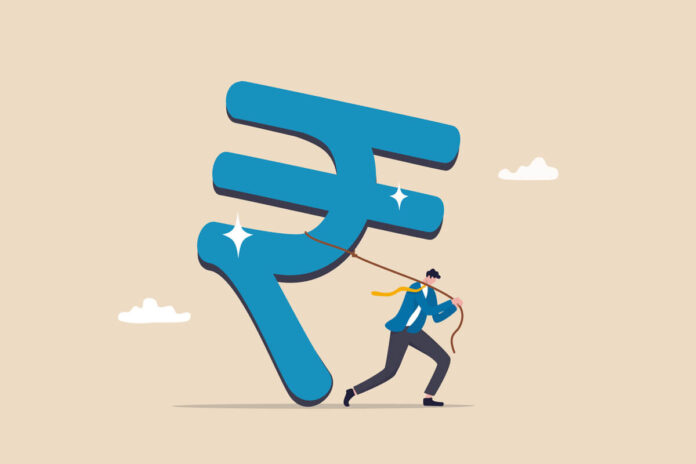 Of the total funding received by startups in India, only 27% went to those in Bengaluru, the lowest in eight quarters.

Story so far: The startup ecosystem in the country is facing a funding winter, particularly dismal for Bengaluru even though the city always attracts the most startup funding. In the September quarter of 2022, only 27%, roughly $841 million, went to those in the city.

Other players: While Bengaluru’s startup funding is waning, Pune’s share has been increasing. Pune bagged 11% of the total startup funding amount in the last quarter, and Mumbai had 17%. However, the last two quarters have seen a dip in funding across the country.