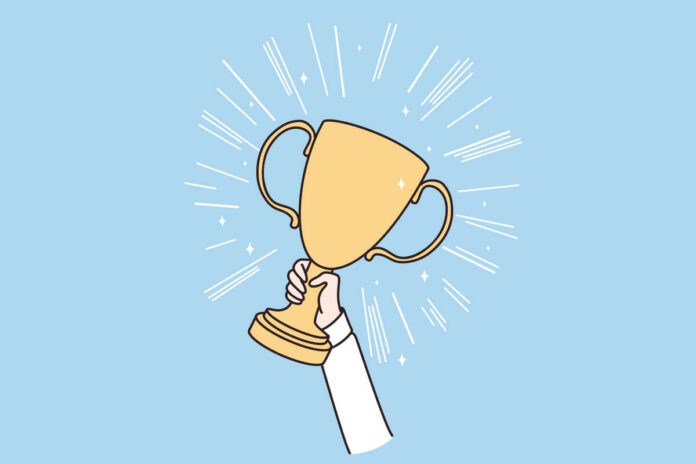 Story so far: As Kalaangana, the four-day mega cultural festival, came to an end here on Friday, more than 200 awards were given out to children with disabilities who displayed exceptional talents in music, yoga, painting, dance, and fancy dress competition. With 89 participants, the Spastics Society of Karnataka won the overall competition, with Deepika School in Bengaluru coming in second.

Participants: The children participated at the sub-junior, junior, and senior levels and had intellectual disabilities, specific learning disabilities, autism spectrum disorder, and cerebral palsy. A teaching aid competition for special educators and a parent art competition were also part of the event.