🍹 Sober and Co launched in Bengaluru 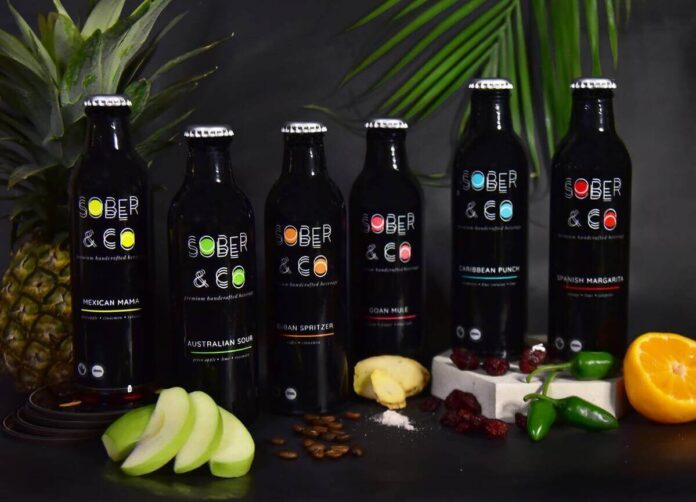 In Bengaluru, the lifestyle beverage company Sober and Co. launched its homegrown, ready-to-drink line of products.

Story so far: Brothers Nishant and Sharan Kripalani formed the company Sober and Co. Devi Singh, a world-class, award-winning mixologist, crafted the collection. The preferred spirit and the curation technique are listed on every bottle. The brand provides “Pop and Pour” as a non-alcoholic option because every flavour can be consumed straight from the bottle.

About the beverage: Each 250ml bottle of Sober and Co. costs ₹99 and contains an alcoholic beverage. They are made by hand using natural extracts that have only their natural sweetness and no added sugar or preservatives. The soda concentration in the beverage is substantially reduced when aerated for direct consumption, resulting in fewer than 50 calories per bottle.