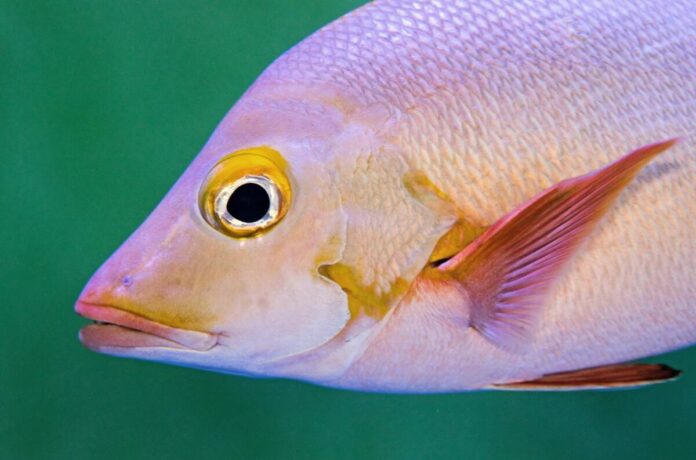 Researchers from the Indian Institute of Science (IISc) have recently found a way to estimate seawater temperature with the help of fish earbones.

Story so far: The researchers from the Centre for Earth Sciences at IISC have discovered that the temperature of ancient seawater can be assessed by probing bones in the ears of fish (otoliths). Five common fish species including the Snapper and Atlantic Cord were used. An Associate Professor stated that these otoliths hold clues relating to the fish’s age, migration pattern and the type of water it lived in.

Understanding Earth’s history: Now that otoliths can be used to assess information, researchers can map early seawater temperatures allowing them to understand Earth’s history better. As the professor said, “What happened back in time is key to our understanding of what will happen in the future.”