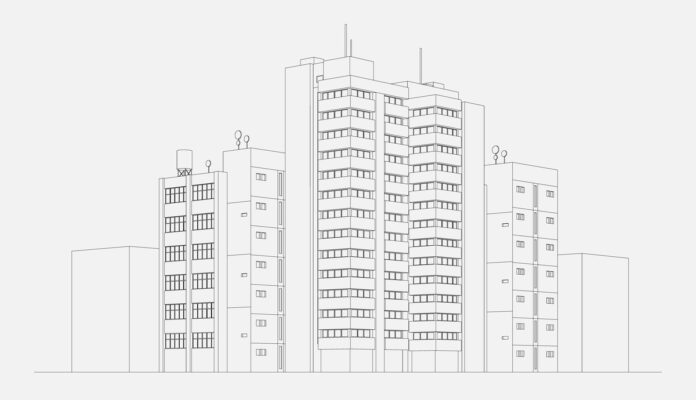 The Bangalore Development Authority (BDA) has been directed by the Supreme Court not to acquire over five acres of land in its acquisition of lands for Dr Shivaram Karanth layout.

Story so far: The five acres of land are currently occupied by Shri Rama Chandra Mission Ashram Zonal Centre. The Justice AV Chandrashekar Committee sustained a request made by the ashram as activities such as meditation, health training, yoga sessions, science camps, and distribution of saplings take place on the premises. Additionally, the SC directed the BDA to regularise 355 buildings that were mentioned in the eighteenth report of the committee.

Certificates to be issued: The SC bench also added that the Commissioner of BDA has to issue regularisation certificates to the respective applicants. The process is to be carried out under the supervision of the Justice AV Chandrashekar Committee in a transparent manner within four weeks.