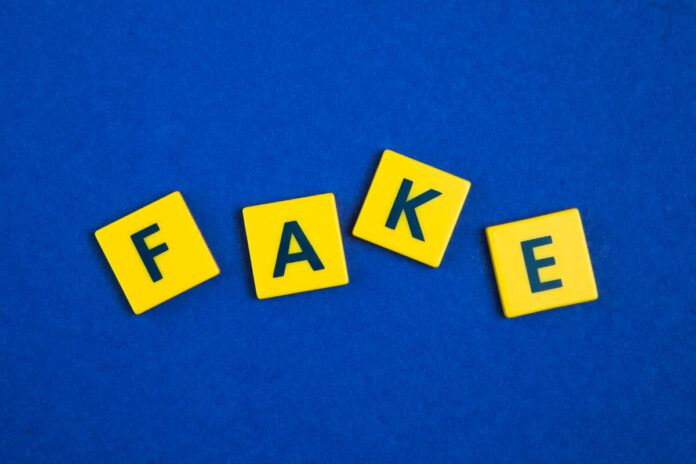 The Bengaluru Traffic Police has registered five cases under fake number plates over the past two weeks.

Story so far: Vehicle owners in Bengaluru have deliberately tampered with number plates and replaced them with duplicates in order to avoid paying fines imposed on the vehicles. This was also done to fool bank officials after the owners defaulted on EMI payments for vehicles taken on loan.

Strategy to evade fines: Deputy Commissioner of Police (Traffic) West, Kuldeep Kumar Jain found that some two-wheeler vehicles had pending dues of ₹19,500 on the front number plate and ₹9,500 on the rear number plate.