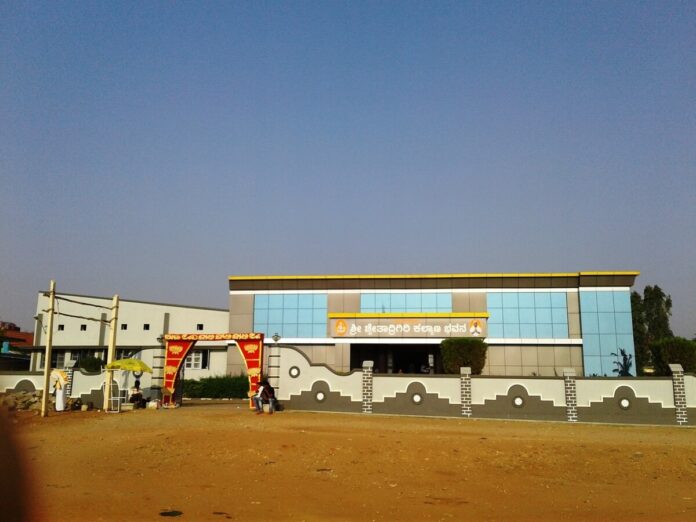 According to a study report, Ensuring Dignity and Security in the Lives of Choultry Workers, women who work in choultries are more vulnerable to sexual harassment and exploitation.

Who are they: Choultry workers are those working as cleaners or cooks at “choultries” or “marriage halls”, which are rented out for weddings, and religious or social functions.

Story so far: The report released by ActionAid was conducted in association with the Slum Mahila Sanghatane. The study revealed that since choultry work is gendered in nature, the women workers do not get recognition for their labour. Caste and class discrimination and exploitation are also very prominent in this field.

Additional challenges: Due to a lack of proper redressal forums, most of the problems faced by these workers are not addressed. Issues like job security, discrimination, harassment, lack of security and other such problems are also prominent. The choultry workers that took part in the report also placed a list of several demands before the government.