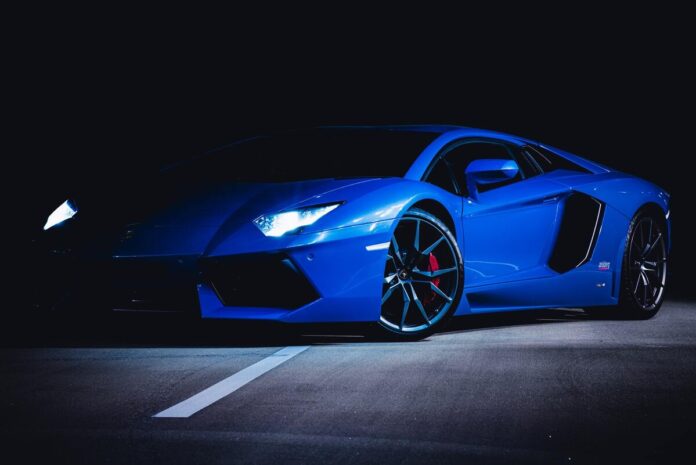 A recent investigation into a registration scam of a luxury car has put the transport department under the spotlight.

Story so far: As the state government has transferred the investigation of the luxury car registration scam to the CID, many vehicle owners in the city have come forward with similar complaints, approaching police stating that they were cheated by transport officials/middlemen. A senior official at the transport department stated that 500 vehicles had been issued with a notice to pay up their taxes, including 200 high-end cars in Bengaluru Central RTO alone.

Probe to be ordered: City police are currently investigating each case independently as there is no CID probe covering all RTOs yet. So far, three people have been arrested for being involved in this scam. A senior police official also claimed that some RTO officials are suspected of being involved.