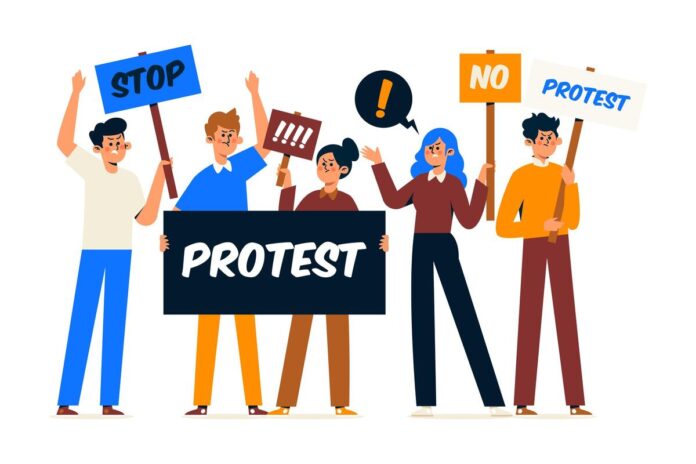 The students of Bangalore University (BU) carried out protests demanding the ban of private vehicles on campus.

Story so far: On October 10, a girl sustained several injuries after losing her footing while boarding a bus. Following the incident, students started protesting, demanding monetary assistance for the girl as well as a ban on private vehicles on campus.

Safety of students: A research scholar highlighted that there had been over 30 accidents on campus. However, the university authorities have turned a blind eye to the safety of students on campus. Students have been demanding speed breakers and a ban on private vehicles, but road safety measures were not considered by the BU administration.