🚇 Project trackers to be revamped 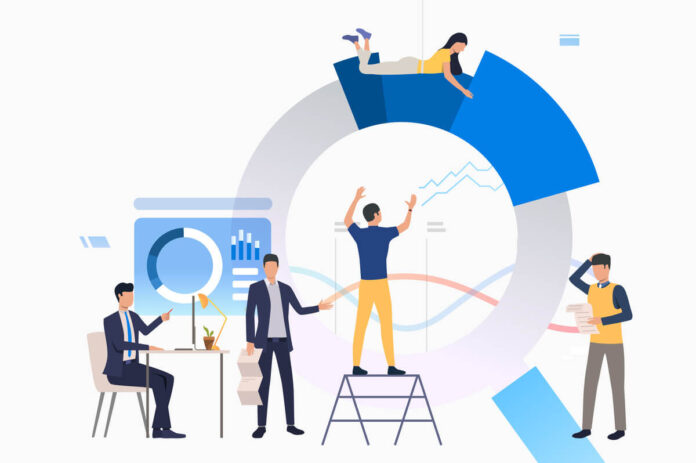 The BMRCL has decided to revamp its Project Management System (PMS) as the Metro rail projects lag behind.

Story so far: The Bangalore Metro Rail Corporation Limited (BMRCL) will soon call for tenders to revamp its PMS in addition to its in-house Enterprise Resource Planning (ERP) System in an effort to track all projects on a continuous basis. The city is lagging behind by 10 years as far as Metro rail projects are concerned. Many deadlines have been missed in the past.

Additional changes: Vendors working on multiple projects will be tracked through a new Vendor Management System. The organization will overhaul its in-house ERP to include all aspects such as Human Resource Management and Information Management, facilitating better coordination among all departments.