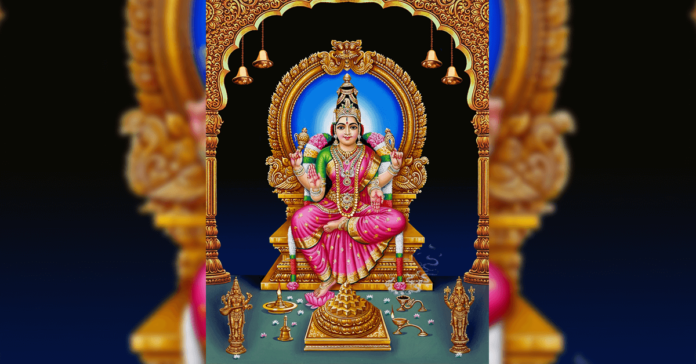 The state government is planning to erect a 30-feet bronze statue of Goddess Bhuvaneshwari in Bengaluru soon.

Story so far: The Bommai government said the statue will be erected in the Jnanabharathi Campus and will cost ₹2 crores. Working with a tight schedule, the construction is expected to start in November and end in January of the following year. According to officials, it will be marketed as a tourist attraction.

Why it matters: In general, Goddess Bhuvaneshwari is associated with the Kannada identity. Some see this move as the BJP’s attempt to push a pro-Kannada identity right before the 2023 state elections. The elections are scheduled for May 2023.