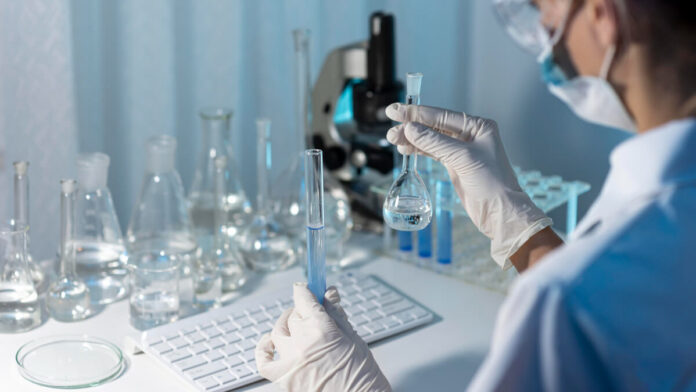 Large concentrations of antibiotic-resistant bacteria, which prolong hospital stays and increase mortality, have been found in Bengaluru’s open drains in a recent study.

Story so far: Precision Health studied water samples from 66 sites across all BBMP zones at the end of 2021 for the study, which examined how bacteria in the samples responded to five common antibiotics. Test results showed that 51% of samples tested against the antibiotic ertapenem were resistant to it, meaning the bacteria continued to grow in spite of the antibiotic’s presence.

Safety implications: According to the study, there are many resistant bacteria in the environment, which has an impact on public safety. The water from open drains later returns to us in the form of the crops, fish, or water we consume, or it is utilized for irrigation downstream or enters lakes.