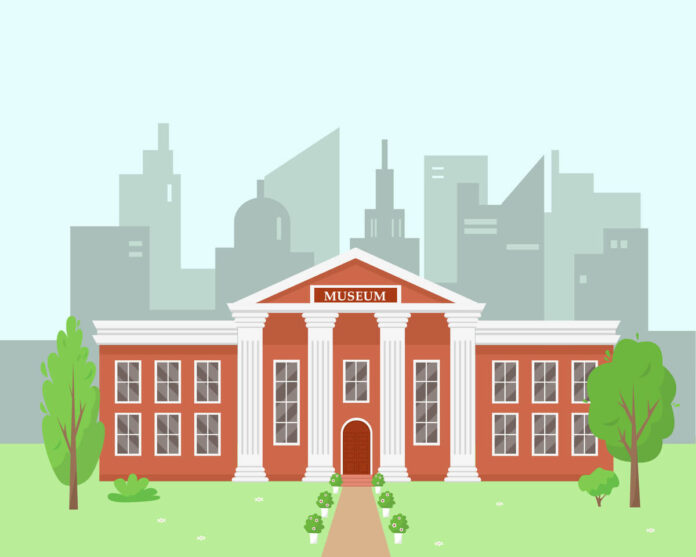 The first of its kind in India, a technology and innovation museum will open soon in Bengaluru.

Story so far: The Bengaluru museum will present the history of India’s IT capital and those who contributed to its accomplishments. It was designed in the style of the Bezos Centre for Innovation in Seattle, Washington, and the Peres Centre for Peace & Innovation in Tel Aviv, Israel. The Karnataka government’s ambition to build a museum is still in the planning stages.

Favourable aspects: The effort to move forward with the museum proposal, it seems, is to draw attention to the city’s more positive features and lessen the impact of its unfavourable ones, which include its deteriorating infrastructure, declining quality of life, and rapid loss of green space due to unplanned and uncontrolled urbanization.