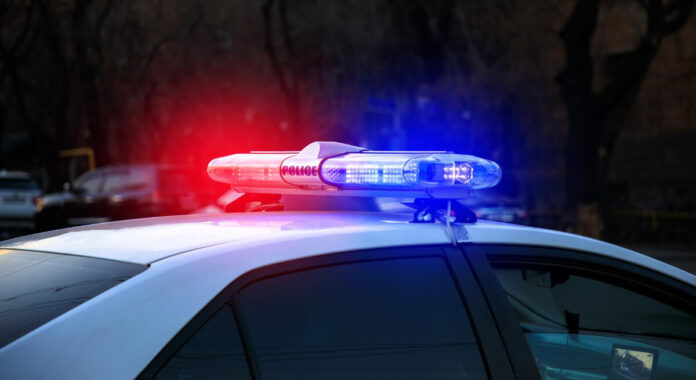 The Karnataka government initiated a plethora of transfers in the police department, appointing new officers to different posts.

Story so far: In addition to selecting a new joint traffic commissioner, the Karnataka government on Monday carried out a number of transfers within the police force and placed an official with the rank of additional director-general of police in charge of Bengaluru’s traffic management.

Other changes: The government has also named S D Sharanappa as the joint commissioner of crime in place of Raman Gupta, who has been transferred to the intelligence wing, among other significant changes to the city. Due to MA Saleem’s transfer, IPS officer Umesh Kumar has been appointed ADGP for administration in the police headquarters.