⚖️ Never too late to learn 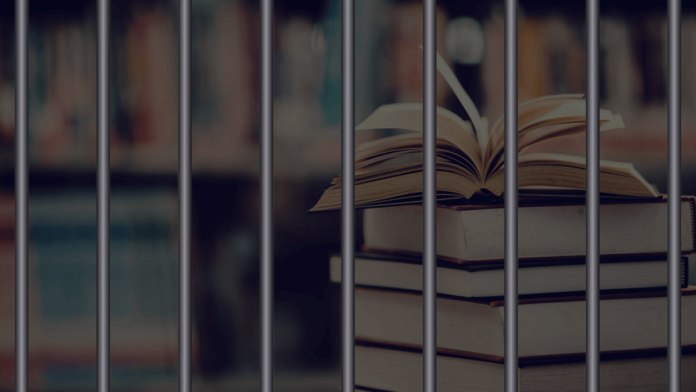 The purpose of jail time was always supposed to be rehabilitation, not punishment. And the Bengaluru Central Prison gets that.

Story so far: On 15 May, around 1,460 inmates of the Parappana Agrahara prison took their Literacy Mission Exams. The prison has one school at the female barracks and another at the male one. The classes begin at 10 am and end at 4 pm. They cover everything from the basic alphabet to money management.

Why it matters: When the state government did a survey on the literacy levels of inmates, out of around 15,000 inmates, 5,000 were either completely illiterate or could only sign their names. As a response to that, the government expanded their inmate literacy programme on 1 November, 2021.

Stating specifics: As of now, the Bengaluru Central Prison has 211 prisoners sitting for their SSLCs. 103 of them have written their PU II exams. They get 7 newspapers, magazines and have access to about 5,000 books in the prison library. Now, educated prisoners will also be teaching other inmates and be remunerated for their service.