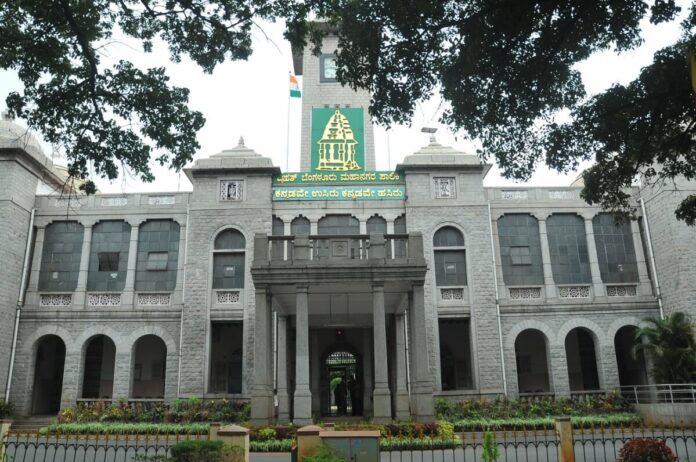 Story so far: The previous elections for the civic body were conducted in November 2015, the tenure of which expired in November 2020. The HC, on September 30 this year, had set aside the August 3 reservation list of the state government and ordered a fresh list to be prepared by November 30. It had also instructed the State Election Commission to conduct polls for the civic body before December 31.

Further delay: Since Assembly elections in Karnataka are slated to be held in early 2023, there has been a further delay in conducting elections for the BBMP. Challenges to the reservation list and delimitation of wards made by the state government further delayed the process.