🥭 Missing out on mangoes 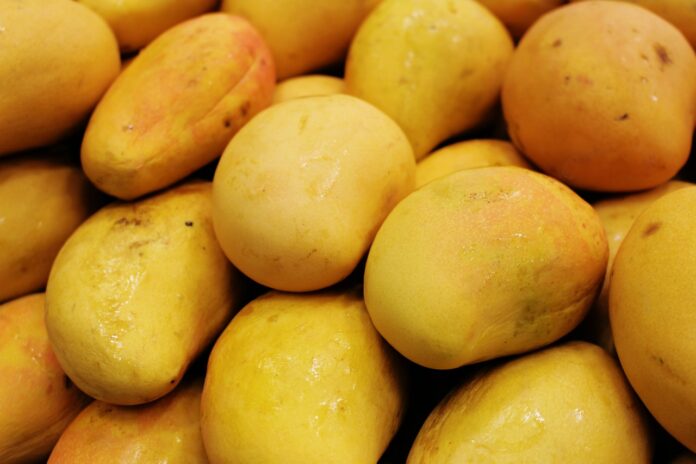 Mangoes might be harder to come by this year. The problem? A massive disparity in the sex ratio of trees, say botanists.

What’s happening: While the human sex ratio disparity is caused by humans itself, nature has its own way of working. Climate change, hailstorms and prolonged cloudy skies have affected the flowering and fruiting trends of mangoes. In fact, the rains have almost wiped out the last of the standing mango crops around the city.

Where’s the fruit: Well, the fruits usually come from hermaphrodite flowers. This year, even though the flowering season went great, the flowers happened to come out mostly staminate (male). This was due to a flowering season (December to February) that had a lower temperature ranging from 12 to 20° Celsius.