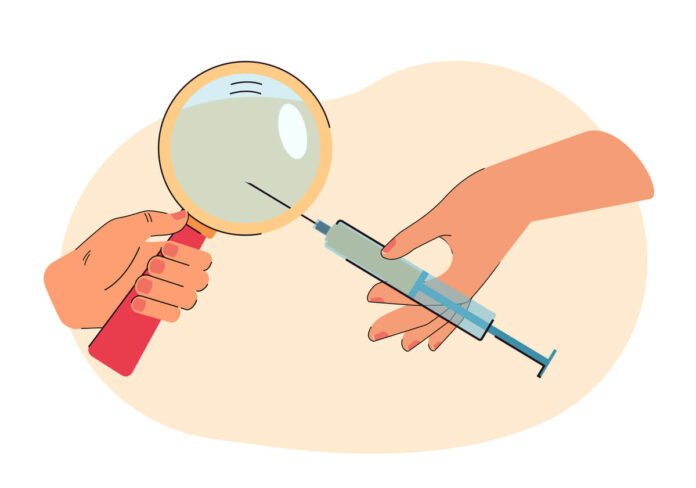 Story so far: To investigate the lack of proper healthcare facilities in hospitals around the city, the Lokayukta officials were instructed to review certain factors that contribute to the quality of healthcare. A detailed report has been submitted, outlining the number of doctors, cleanliness and waste disposal measures.

Lack of facilities: Patil noted that doctors were not available at many hospitals during working hours. Patients were treated with disregard and basic facilities were denied. There were instances where doctors would arrive, sign and leave. He also stated that cases would be registered and action would be taken against the hospitals.