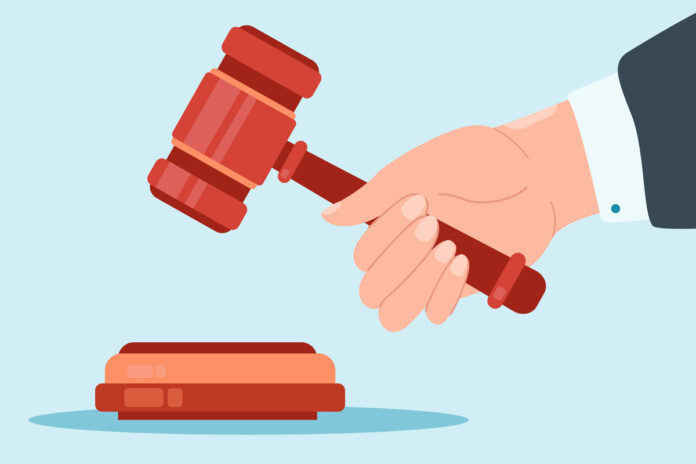 On Saturday, the Lok Adalat broke the record of cases settled in one day with a whopping 7,65,077.

Story so far: The one-day National Lok Adalat was held on Saturday in Karnataka. 7.6 lakh cases were settled during this session which has been recorded as the highest since 2016. Lok Adalats were set up to combat the otherwise time-consuming justice system, providing speedy and cheap dispute resolution to the common man. They deal with cases that do not require the time of the courts.

What this means: The lakhs of pending cases were disposed of in a single day due to the efficiency of the Lok Adalat. The presence of such a legal body takes a massive load off the already overwhelmed justice system.