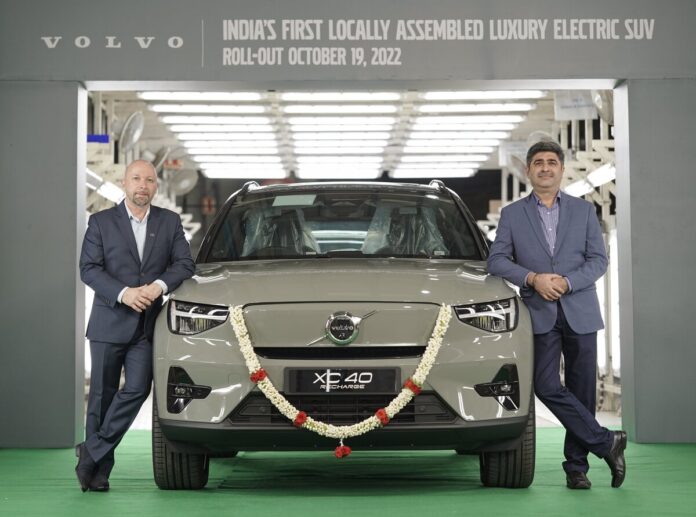 Story so far: The prominent car company began assembling its cars in India in 2017. The electric SUV, along with Volvo’s flagship SUV XC90, mid-size SUV XC60, compact luxury SUV XC40, and luxury sedan S90, are assembled at the Hoskote plant near Bengaluru.

About the car: The Volvo XC40 Recharge will run on two electric motors. The 78 kWh battery pack will deliver up to 402 bhp output and 660 Nm of peak torque. The jump from 0-100 kmph is said to be within 4.9 seconds. The top speed of the SUV is restricted to 180 kmph. The model comes with a driving range of 418 km.