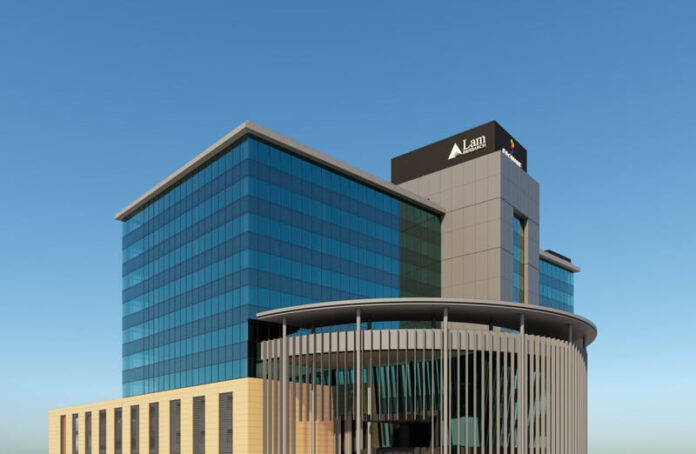 The new engineering facility in Bengaluru is a part of the expansion of Lam’s R&D operations and testing of wafer fabrication hardware and software.

Story so far: The California-based wafer fabrication equipment supplier stated that the India engineering lab would be an integral part of the company’s global network of labs. The facility will be a critical part of creating new technologies required for rising semiconductor manufacturing complexity.

So far so good: Lam opened its first facility in India two decades ago, and ever since, the ingenuity and dedication of its engineering have helped propel the advancement of semiconductor technology. Apart from the new centre, Lam operates two other facilities in Bengaluru dedicated solely to hardware and software engineering.