🔇 July was a noisy month 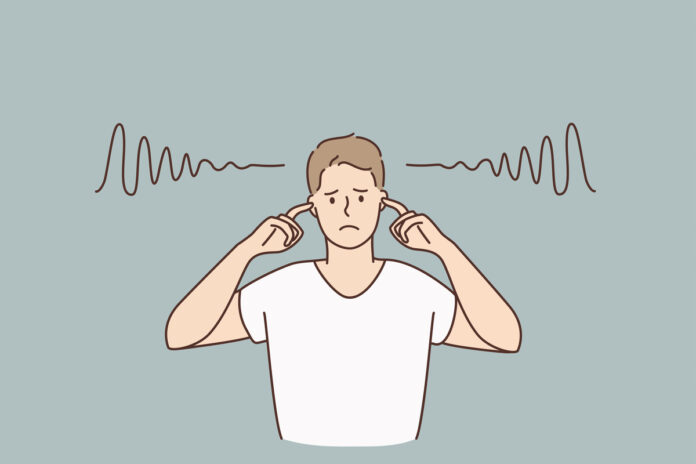 Based on data from monitoring stations, July was the loudest month of the year for Bengaluru so far.

No enforcement: Activists say the rules aren’t being properly implemented and enforced. They’ve blamed the traffic police and pollution control authorities. Many people aren’t aware of the rules like honking being made illegal.

Where are the devices? Pollution control board officials said 108 decibel meters had been given to the traffic police. However, the traffic police department said they hadn’t received any despite discussions about them over the past two years.