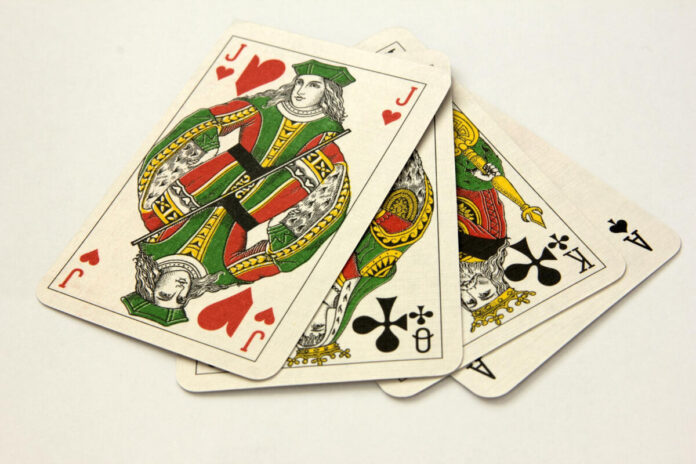 A gambling ring using special technology to scan their opponent’s cards has been busted by Bengaluru police.

Story so far: A tech-savvy gambling ring that may have been inspired by Mr Q from the James Bond films have been arrested by Bengaluru police. The Yeshwanthpur Police uncovered a gambling ring that employed specialised contact lenses and microchips to scan the cards of its opponents and win every game.

High-end technology: A tiny nano-chip card is inserted, and a unique QR code is concealed in the playing card’s pattern. The gamblers would wear a special lens in one of their eyes so that they could scan the QR codes to determine the type of card in the hands of the other players at the table and make the appropriate movements to win the game.