🏚️ IT firms incur huge losses due to traffic 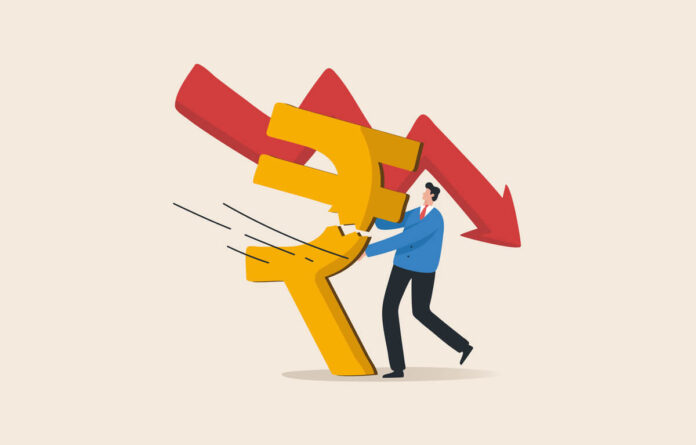 Bengaluru IT firms have reportedly incurred a loss of ₹225 crores as workers were stuck in traffic amidst floods for 5 hours on August 30.

Story so far: IT firms have blamed the poor infrastructure of the Outer Ring Road (ORR) for their losses. The Outer Ring Road Companies Association (ORRCA) has urged the need to redevelop the city in a letter written to Chief Minister Basavraj Bommai. The problem area stretches for about 17 km, from Krishnarajapuram to the Central Silk Board.

Bringing down efficiency: The President of ORRCA claimed that ORR IT generates about 32% of Bengaluru’s revenue which is around $22 billion per annum, posing as the highest tax contributor. Due to the inadequate infrastructure, member companies have had to switch back to working from home.