🐕 Injury to pets will not attract rash driving clause 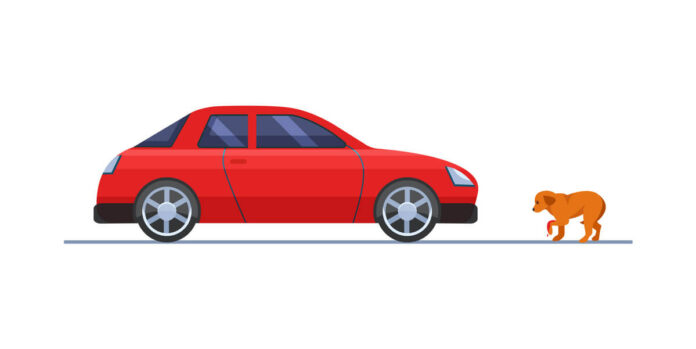 The Karnataka High Court, in a judgment, clarified that injuries caused to pets or animals will not attract the rash driving clause.

Section 279 of IPC: Charges filed under Section 279 of the IPC, according to Justice Govindaraj, would not be pursued because the section did not recognize or make any injury to animals illegal. Additionally, he said that an accident involving a pet or other animals would not trigger the application of Section 187 of the Motor Vehicle Act, which deals with penalties for causing accidents.