🛺 How to complain against high auto rickshaw charges? 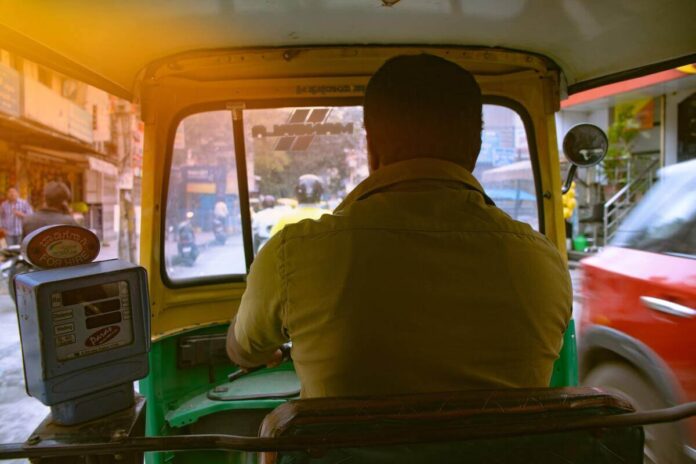 If the minimum fare while booking auto rickshaws through app-based aggregators exceeds 10% over ₹35, you can book a complaint by sending a WhatsApp message to the transport department at 9449863429 or 9449863426.

Story so far: On Friday, the Karnataka High Court stepped in amid the tussle between app-based aggregators such as Uber and Ola and the transport department on the issue of high auto rickshaw charges on the apps. It decided that these apps could charge 10% above the fixed cap by the government. Following this, the Karnataka Transport Department released the complaint number for passengers if they are being overcharged.

Getting overcharged by auto drivers? The Bengaluru police had recently tweeted asking commuters to call the automated IVRS at 080-22868550/22868444 to book a complaint.