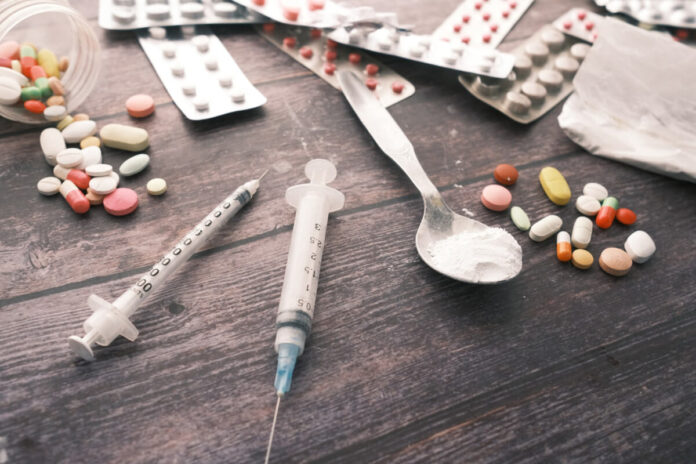 The Central Crime Branch (CCB) busted a drug racket and seized various drugs such as cocaine, LSD strips, MDMA crystal and others.

Story so far: The CCB busted a drug racket which had drugs sourced from the darknet. Unemployed people were deployed to deliver the drugs to consumers in packages that look like birthday gifts and medical kits. Five peddlers have been arrested, and their bank accounts have been seized.

Meticulous process: Courier services were used to transport the drugs to the agents. Once a drug order was placed by a consumer, the agent would pack the drugs in packages disguised as medical emergency kits or birthday presents and deliver them to consumers through quick delivery firms. Once it was delivered, the payment would be sent digitally.