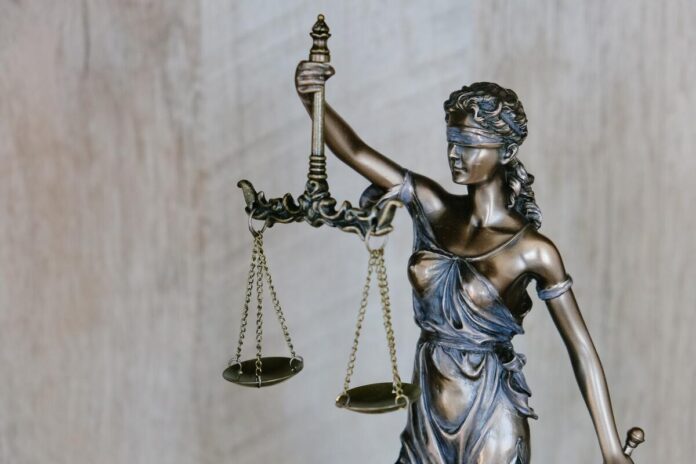 Karnataka High Court judge HP Sandesh alleged that he was threatened with a transfer after he pulled up the additional general of police (ADGP) of the Anti Corruption Bureau (ACB).

Story so far: Former Bengaluru Urban tehsildar Mahesh PS was reportedly caught accepting a bribe of ₹5 lakh in May 2021. He claimed that he was accepting the bribe on the instruction of IAS officer DC J Manjunath who was subsequently arrested by the ACB. In its previous hearing, the high court pulled up the ACB and termed it a ‘centre of corruption.’ Additionally, he criticised the ACB for their failure to provide the appointment records of the other accused official, Chetan.

A bold move: By addressing the threat in open court Justice Sandesh has highlighted the problem of, in his words, ‘Vitamin M’ (money) and the extent to which it causes corruption. He reiterated that he is solely affiliated with the ideals of the Indian Constitution and not a political party or ideology.