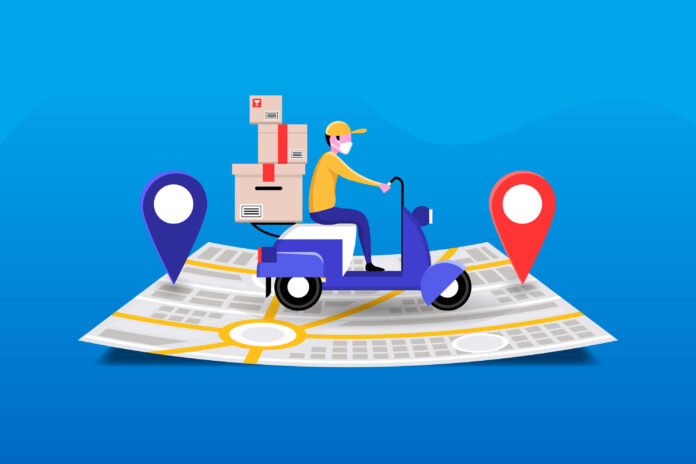 The traffic police, in association with Yulu, has been holding sessions to train gig workers on riding safely in the city.

Story so far: This isn’t the first time the traffic police has held such sessions for workers. According to Savitha S, DCP North (Traffic), they have already conducted more than 5,000 traffic safety sessions like this. And it wasn’t just restricted to gig workers either. They included guards, cab drivers, garbage vehicle drivers, etc.

Way forward: The gig workers were trained under the “Safe Rider Programme” which is now going to be gamified online. Soon, their app will go live and companies can add incentives and rewards to drivers with a good record.