🐘 Ganesha idols made of PoP will face action 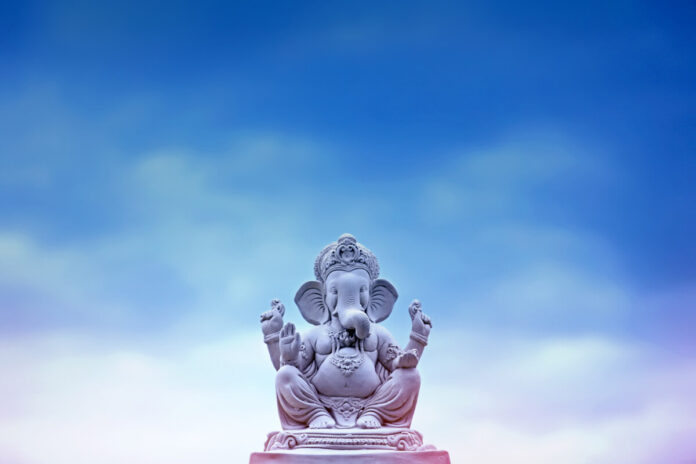 With the Ganesha festival around the corner, BBMP will be uncompromising about pollution and a team will check for banned items.

Story so far: The BBMP has laid down strict instructions for the approaching Ganesha festival in order to curb pollution. Only eco-friendly idols will be allowed while idols made of Plaster of Paris (PoP) are banned. Criminal cases will be filed against people making PoP idols. Other harmful materials such as thermocol have also been banned.

Circular issued: The state government has also issued a circular directing all corporations and municipalities to celebrate this year’s Ganesha festival in an eco-friendly manner. People who wish to keep idols are to get NOCs from the concerned authorities.