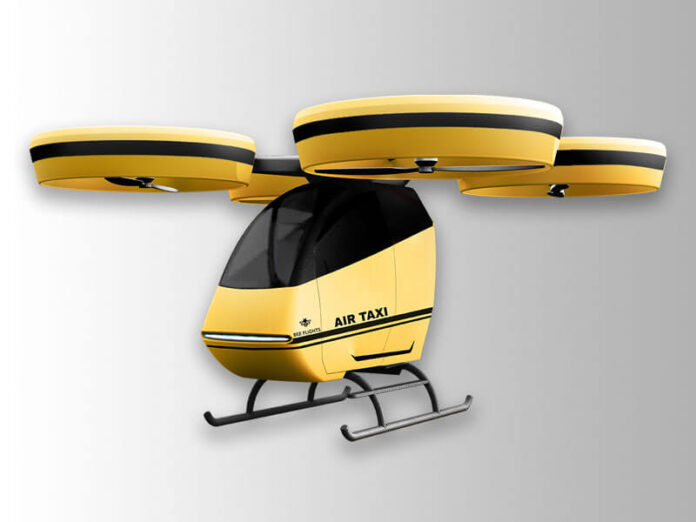 Story so far: With the additional funding, Bumble Bee Flights intends to establish an assembly facility in Odisha for the manufacture of air taxis, with the first prototype being introduced by April 2023. The business claimed that by 2024, certified air taxis would be produced under the Bee Flights brand.

How it works: According to the startup, Bee Flights’ air taxis would be powered by solar-charged interchangeable batteries and weigh roughly 300 kg, which is about one-third of what helicopters weigh (1,000 kg and upwards). In contrast to helicopters, which require specific helipads, air taxis will be able to land on the rooftops of buildings with enough room and transport one person and one suitcase. Air taxis can travel 20 kilometres in 20 minutes.