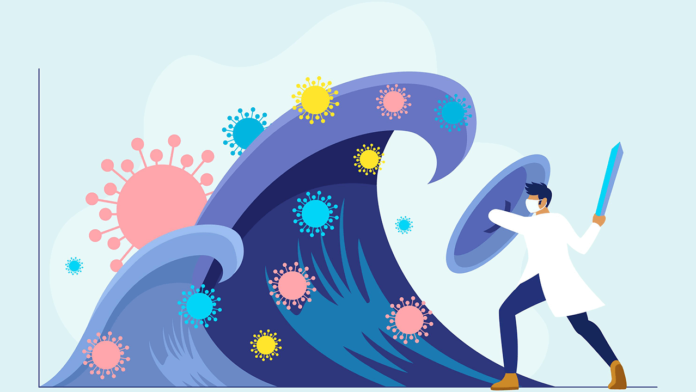 Two cases of Omicron sublineage BA.2 have been detected in Bengaluru over the weekend. Overall, the number of Covid-19 cases has crossed 100 in a span of 24 hours, after a gap of 38 days.

What next: The Health Department has apparently decided to increase testing, especially in Bengaluru. Experts seem to suggest that the fourth wave could possibly start in Karnataka in the next 3-4 weeks.

Places of interest: Health officials in Bengaluru have noted a spike in cases from Mahadevapura and East Zones of the city. There is a high concentration of IT companies in the area. Officials have advised people to be more vigilant in the coming days.