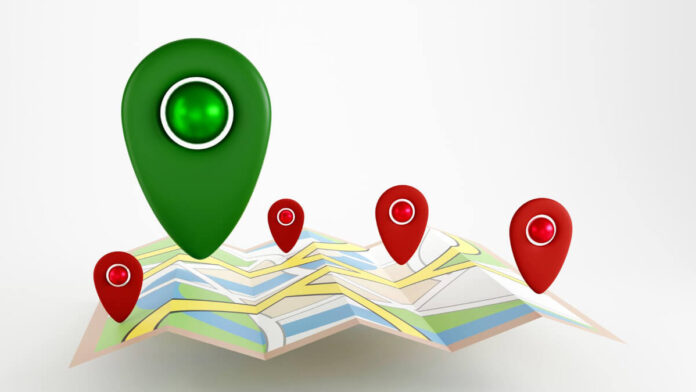 The Karnataka government has announced that it is planning to set up four new satellite towns in Bengaluru.

Story so far: A satellite town is a smaller metropolitan area located close to the biggest part of the metro area. The rural towns of Devanahalli, Nelamangala, Doddaballapur and one other will be developed as satellite towns. The move comes as a result of the increased population in the city.

New Bengaluru: CM Bommai claimed that through this project he envisaged four “new Bengalurus around Bengaluru.” He stated that since the city has grown enough horizontally, it is time to expand vertically.