🛑 Floods resulting from lack of coordination 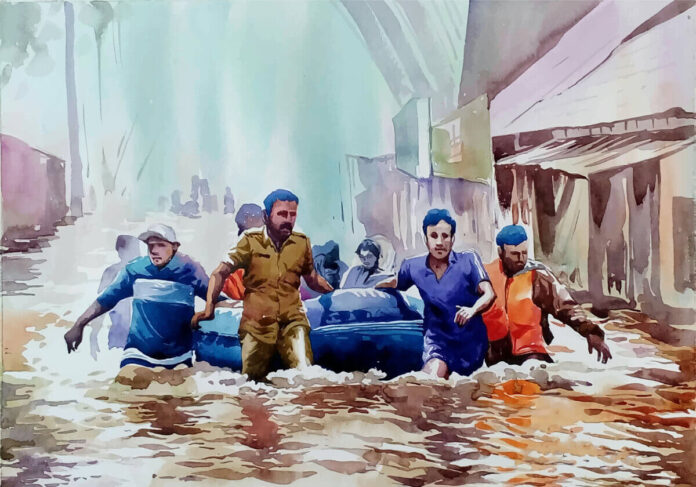 The lack of coordination between different civic bodies has been blamed for the Bengaluru floods in different parts of the city.

Story so far: Amid the chaos in the city due to unrelenting rains, many residents and trade body members have blamed the lack of coordination between civic bodies for flooding. The BBMP, BESCOM, BWSSB and the police department, in particular, have been on the receiving end of this criticism.

Lack of political will: A resident pointed out that the areas that fall between segments like Chikpete, Gandhinagar, and Chamarapete lack political will, and as a result, officials avoid questions on basic problems. An Assistant Executive Engineer, Cottonpet Sub-Division, Revanna, stated that BWSSB pipes and stormwater drains get choked due to the dumping of plastic and other waste.