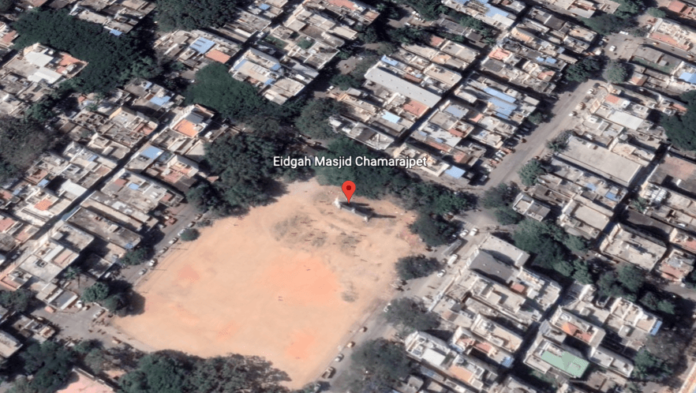 Karnataka police have reportedly filed an FIR against a Hindu activist as he threatened to destroy the Eidgah tower situated in Eidgah Maidan.

Story so far: The president of Vishwa Sanatan Parishad, Bhaskaran has run into trouble with the Chamarajpet police under the charges of attempting to create communal discord in society. This came about after he threatened to demolish Eidgah tower if it is not handed over to the state government from the Karnataka State Board of Auqaf.

Blatant threat: The Hindu activist demanded that the Eidgah Maidan should be used as a playground and gave the government a deadline of December 6 for demolishing the Eidgah tower.