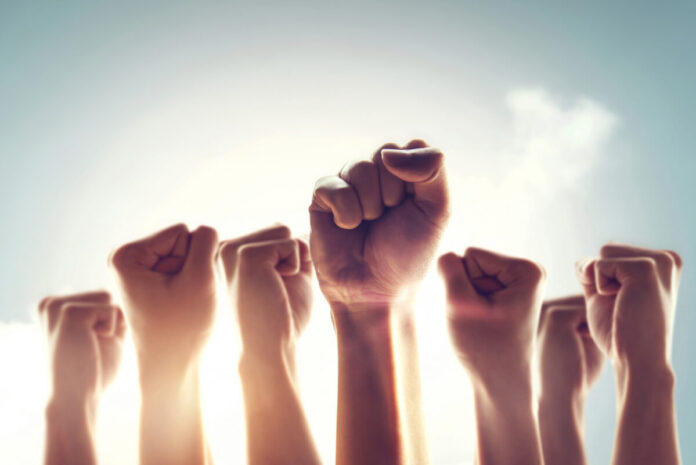 On Tuesday, delivery partners working with Dunzo organized a protest against the firm’s most recent compensation and incentive scheme.

Story so far: In the event that the company won’t go back to its old payment structure, which was vastly different from the recently implemented system, protesters pledged to prolong their strike. A delivery partner, Bharath H K, reported that the corporation had decreased its minimum guaranteed payments.

Slashed incentives: According to Bharath, incentive payouts have also been reduced. Earlier, employees used to receive a daily incentive of ₹900 for making deliveries totalling ₹650. Thus, a total daily income of about Rs 1,550 would result. But right now, it’s virtually the opposite.