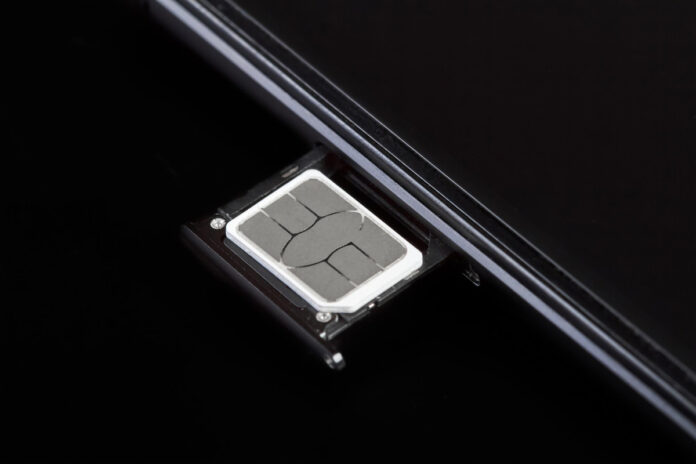 A Mandya driver has been arrested for stealing ₹3.45 lakh from an elderly woman after swapping her SIM and siphoning money from her bank account.

Story so far: Working for a private company providing on-demand driver services, 31-year-old Prakash GB has been held for stealing over ₹3 lakhs through UPI transactions. The victim, Vimala S Itagi, hired Prakash to travel to a relative’s house on May 8. She asked him to stop at a restaurant on the way and left her mobile phone in the car while she was away. The driver then allegedly replaced her SIM card with a deactivated one.

Action taken: The police have seized ₹1.3 lakhs from Prakash’s bank account in addition to a scooter and mobile phone that he allegedly bought with the stolen money. Two other mobile phones and three SIM cards were also taken from him.