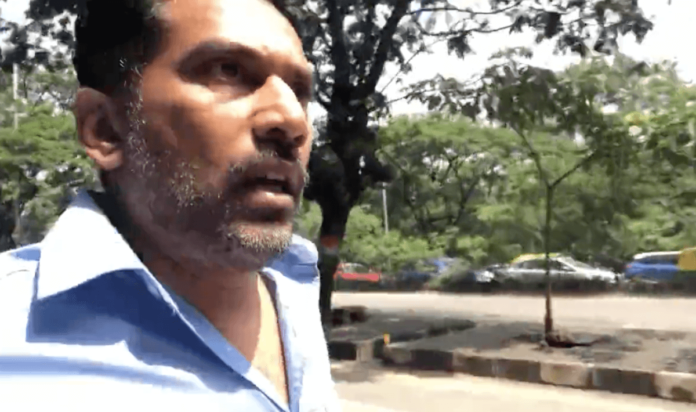 A Gastroenterology surgeon was seen running 3 km in traffic to conduct a surgery on time, the video of which has gone viral.

Story so far: Dr Govind Nandakumar, a surgeon at Manipal Hospital in Sarjapur said that it usually takes 30-45 minutes to reach the hospital from his home. However, the day the video was taken (August 30), there was a massive traffic jam.

Managing traffic density: Chief Minister Basavaraj Bommai earlier announced that an authority would be constituted to manage traffic density in the city. Bengaluru currently has 10 million vehicles and a population of 12 million people.