🏘️ Detention centre to be expanded 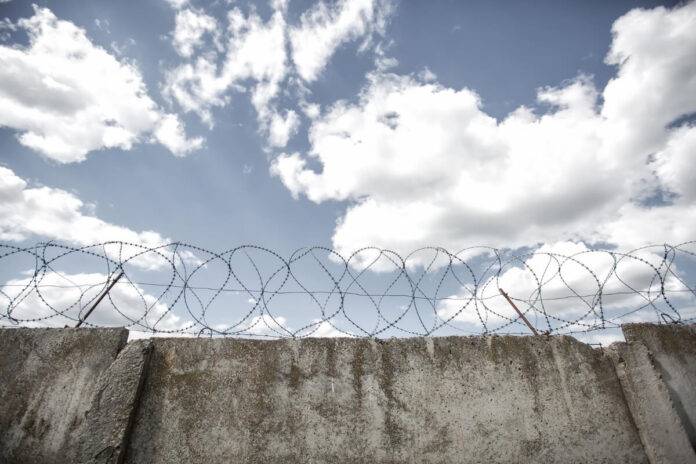 Due to a lack of space, the detention centre housing undocumented immigrants will be expanded.

Story so far: Bengaluru’s Nelamangala detention centre is to be expanded, according to the Karnataka government. The Home Minister of Karnataka Araga Jnanendra requested the Social Welfare Department to provide sufficient funding to expand the capacity of the existing detention centre as it has reached its capacity.

Current situation: The detention centre currently located in Sondekoppa village has six rooms for immigrants in addition to a common kitchen and bathroom, with barbed wire running along its compounds. There is a security room at the entrance along with two watchtowers on each corner.