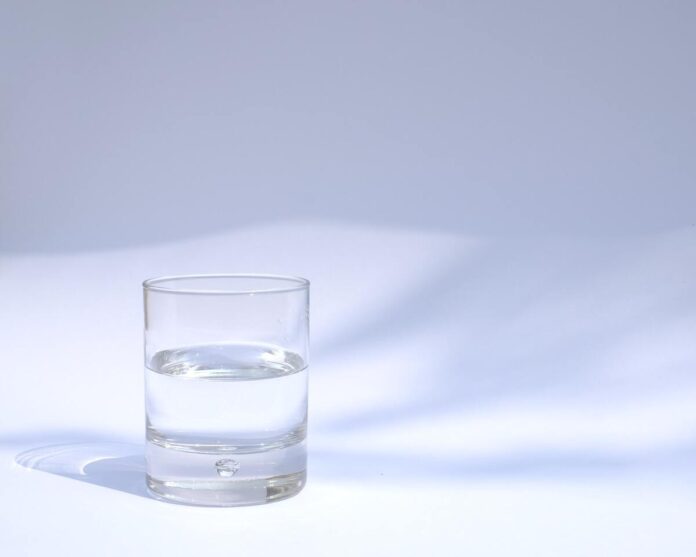 The drinking water quality in certain parts of the city has reached dangerously low levels.

How’s it measured? When talking about the water quality here, it’s the Total Dissolved Solids (TDS). It’s the amount of organic and inorganic material like metals, salts, and minerals, dissolved in a given volume of water. Drinking water below or above the TDS permissible levels can be hazardous and cause health issues.

Who did it? The study was done by DrinkPrime, a subscription-based service for water purifiers. They collected samples in designated bottles and sent them to a private lab in the city.