🎤 Cyphers are back in the city 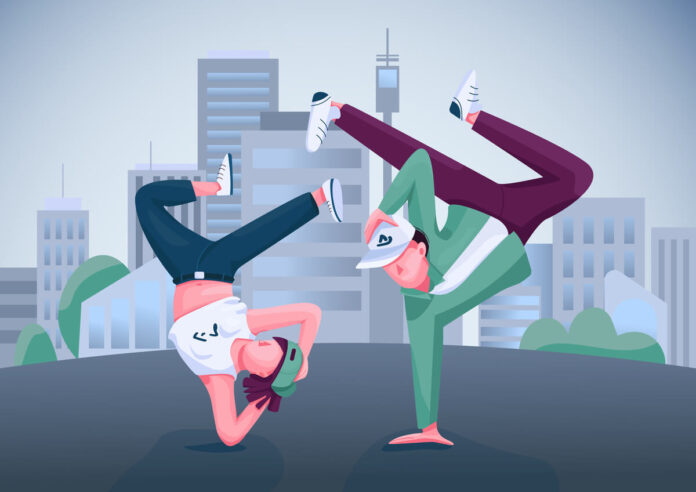 After a live music ban in 2019, cyphers have made a comeback, hosting hip-hop events every weekend in Bengaluru.

Story so far: A cypher is a jamming session that is held in public, acting as a platform for hip-hop artists to showcase their talents. It is open to various artists such as beatboxers, rappers, breakdancers, and producers. The community was furious when a ban on live music came into effect in the later part of 2019.

Replicates inclusivity: The idea behind a cypher is to replicate the diversity present in the city. Casteist and racial slurs are prohibited, and there is no language barrier as artists can perform in a language of their preference. It is an inclusive space since Bengaluru is home to people from across the country.