🚼 Cases of crime against children increase 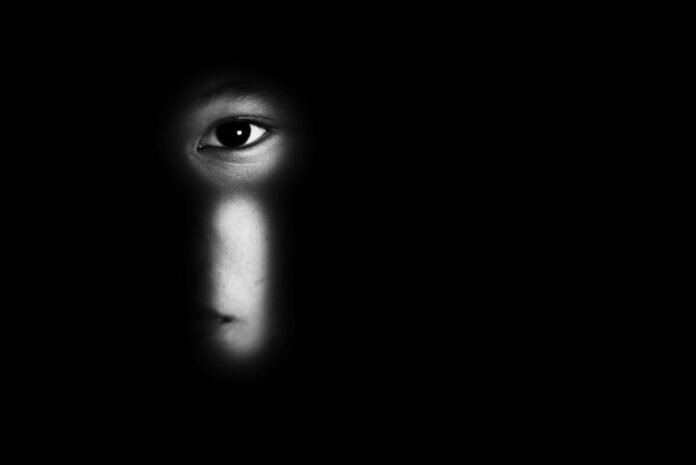 The number of crimes against children in Karnataka has increased fivefold over the past eight years.

Story so far: In comparison to the 1,353 cases the state recorded in 2013, there were 7,261 cases documented in 2021, a more than fivefold increase in just eight years. Senior police officers claimed that as the law’s scope grew over time, so did the number of crimes.

POCSO: More incidents are now being recorded after the POCSO (Protection Of Children From Sexual Offenses) Act was passed in 2012. According to Dr SD Sharanappa, deputy commissioner of police, several types of crime that were previously unreported are now being reported.