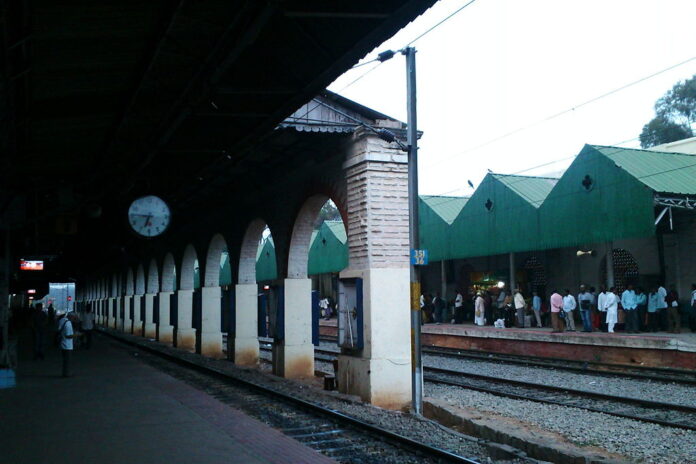 South Western Railway (SWR) officials have said that there are plans of redeveloping the 158-year-old station for a more world-class experience.

Story so far: Cantonment railway station started operations back in 1864 so the new plans will be in sync with the heritage building. If everything works out, this will be the second world-class railway station in Bengaluru after the Sir MV terminal in Byappanahalli. The SWR is planning to invite tenders by the end of June.

Prior issues: Back in 2017, the railways planned to upgrade 2.2 acres of the Cantonment station but nobody took up the tenders. The project was eventually handed over to the Indian Railway Stations Development Corporation Limited. Hopefully, the second time’s a charm.